“A Story About Two Cats And God”

I have two kitties. Well, cats, actually. They are brother and sister, named Charlotte and Captain, and we’ve had them for over thirteen years. They look almost identical, except Charlotte has a little patch of white on her belly and Captain is fat. That’s about it.

We also have a dog. He’s huge and ferocious. Okay, not really. But he thinks he is. He’s a Yorkie, his name is Oscar, and he’s been with us for about six years. When it comes to the cats, Oscar gets along great with Captain, but absolutely drives Charlotte crazy. The reason he drives Charlotte crazy is simple… 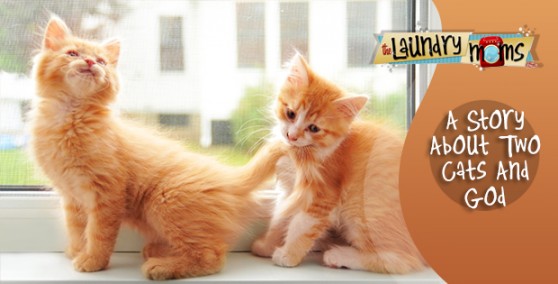 Charlotte is scared of Oscar. When he steps outside in the morning, she jumps up on the picnic table or runs off the back porch onto an archway where he can’t reach her.

Now, let me ask you something. If you were Oscar and you were looking to get things riled up, who would you chase–the cat that runs from you or the cat that holds his stance and doesn’t budge?

Yep. You got it. And that is the very reason that Oscar drives Charlotte crazy.

The other day, as I watched Oscar run after Charlotte just like he does every single morning, I heard God whisper in my spirit. “This is how the enemy works,” He said. “He knows what drives you crazy and, as long as you run in fear, you’ll stay captive.”

“Be well balanced (temperate, sober of mind), be vigilant and cautious at all times; for that enemy of yours, the devil, roams around like a lion roaring [in fierce hunger], seeking someone to seize upon and devour.” 1 Peter 5:8

Satan is real and he’s your enemy. He can’t have the blessing that is on you. And if he can’t have it, then he’s going to do everything in his power to ruin it for you. He’s crafty. He’s clever. And he’s persistent. And he knows exactly what buttons to push! If money gets to you, then he’s going to make sure that you get plenty of “insufficient funds” notices or bills you can’t pay. If your marriage is the sore spot, he’s going to make sure ugly words come out of your spouse’s mouth every day, and he’ll march happy little couples in front of you to make you jealous and bitter. Do you get what I’m saying? The enemy has one goal–to steal, kill, and destroy. And sometimes, we just roll out the red carpet and let him do his thing.

You can be a born-again believer and still be a miserable, bitter, angry, depressed, fearful person.

But you don’t have to be! Did you hear that? YOU DON’T HAVE TO BE! Jesus didn’t just die to give us an abundant life in heaven. He died to give you an abundant life right here and now! Sure, the enemy knows how to get to you, but you don’t have to get “got.” Take your stand against him. It won’t do you any good to stand on your own. But when you stand on the Word of God, he must flee. Did you get that? He must flee!

If Charlotte stood her ground. Or better yet, if she took the offensive, Oscar would high-tail it back inside the house and whimper for a good half hour. According to Matthew 11:13, the “violent take the kingdom by force.” We need to quit being wimpy believers. We have the power of God Almighty within us, but we cower in the corner in fear.

When the enemy strikes, STRIKE BACK with the sword of the spirit. Stand on the Word of God and send the enemy running for his life. You have everything you need to wage war, so let’s storm the gates and take our blessing! 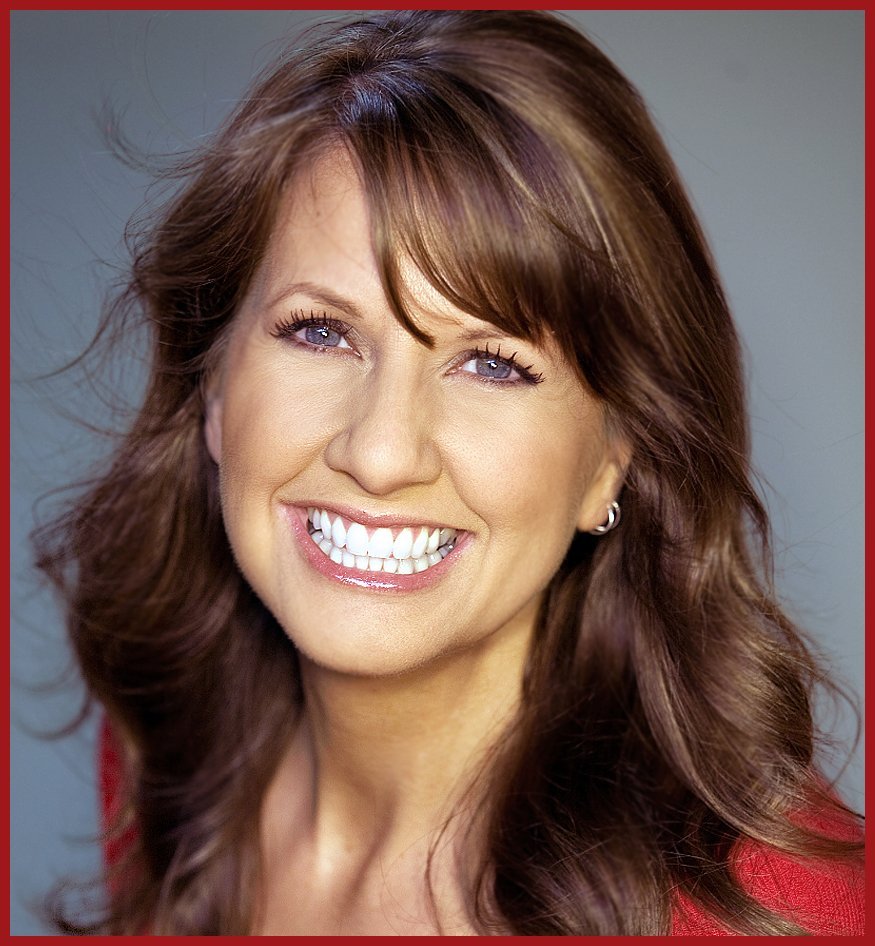 One comment on “A Story About Two Cats And God”