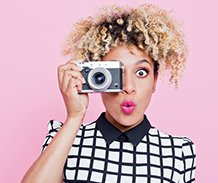 A Picture is Worth a Thousand Words

Do you ever wonder if what you’re doing is making a difference at all? I find especially when I’m making a real effort and the scale isn’t moving that it can be darn right depressing. There have been times where I have honestly wanted to slam my scale on the ground and chuck it out the window. Can you relate? I’m willing to bet you can. That’s why it’s so important to…

Take pictures! I was shocked the other day when I compared a selfie I took on March 20thto one I took on April 6th! The difference was so noticeable!

Tell me what you think?… 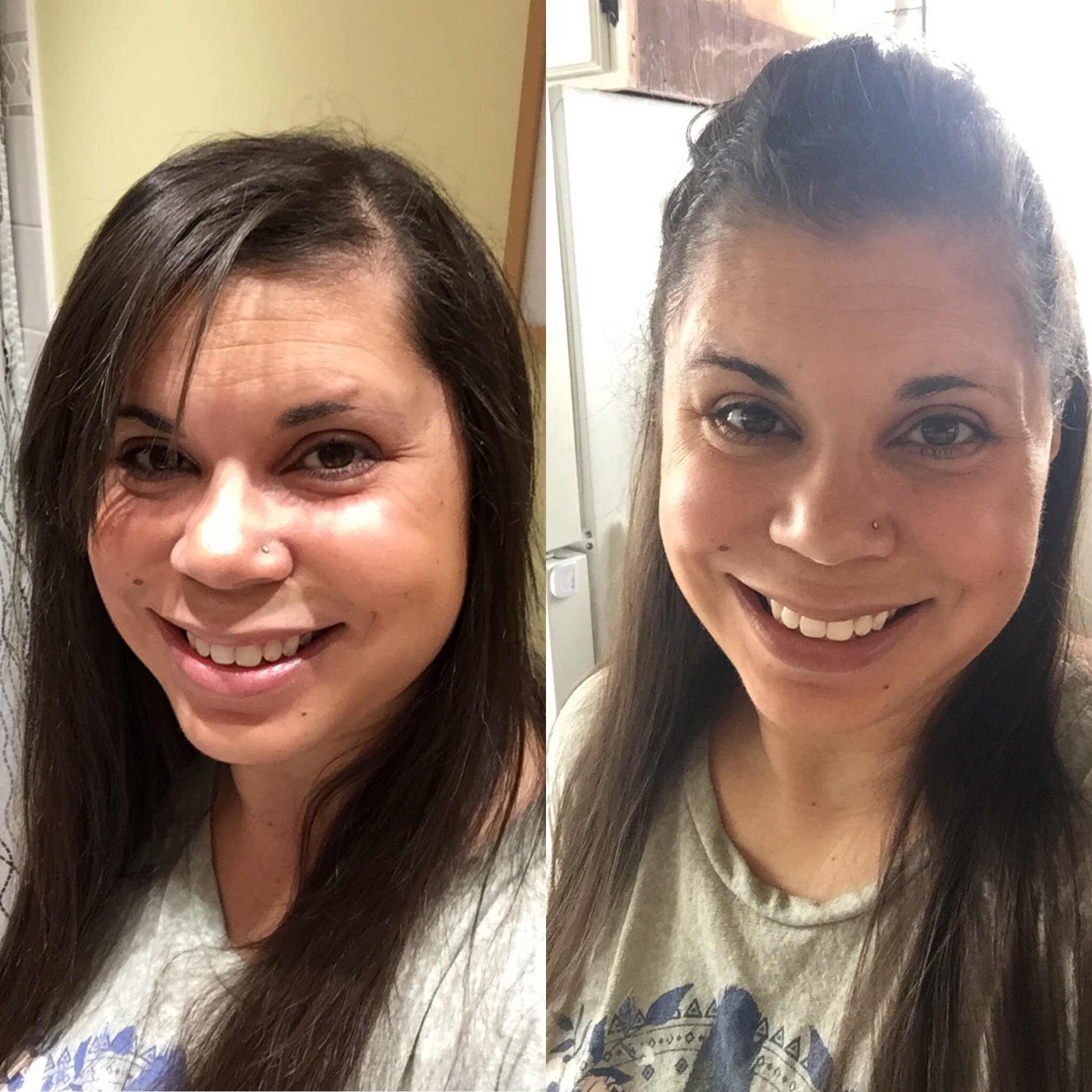 That was my first couple of weeks just sticking to real food instead of processed. Think salads with protein, lots of olive oil, avocado, etc., meat with veggies, and bulletproof coffee every morning. That’s basically what I’ve been eating for three weeks now and I am so amazed at how GOOD it feels!

And for anyone reading my articles regularly ~ yes I am still waking up at 5:30 am; on purpose! I feel like a brand new woman just by cutting out any diet pop (yes, I’m Canadian) and eating real food. I splurged and had a tiny taste of real maple syrup fresh out of the boiling pot at the sugar bush with my kids though. My husband took pictures while we were there and I happened to be in a couple and for the first time in a really long time I didn’t hate them! I actually liked the pictures and even posted some to my Facebook account. I’m taking regular selfies now so that I can compare them, along with weighing and measuring weekly. Sometimes the scale doesn’t budge and sometimes the inches aren’t coming off super fast but when I’m able to compare the pictures I’ve taken, that makes all the difference in the world!

My advice to you is to start taking pictures to track your progress. You don’t have to show anyone but at least you’ll have them for when you need to see physical evidence of how far you’ve come. If you’ve been stalled for a while I suggest sticking to real food for a bit and watch the changes happen. It’s truly worth its weight in gold!