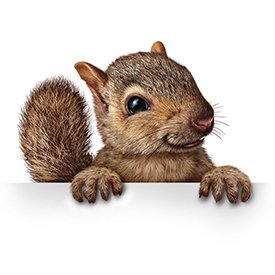 I’m going to tell you a story about a young woman named Sarah. Sarah started the Trim Healthy Mama plan a few years ago and saw much success with it. She started out 2016 with a bang losing another 20lbs almost immediately. But then Sarah got lazy. She didn’t feel like putting in all of the effort it took to make everything she ate on plan so she started to slip. She started to eat off plan food items here and there, stopped checking labels so stringently, and decided to eat whenever she thought she felt hungry instead of every 3-4 hours. Can you guess what happened?

Over the next 9 months… 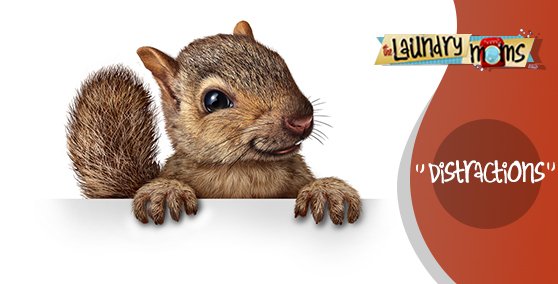 …Sarah struggled. She came down with colds often, her belly looked enormous due to inflammation from sugar, and she became so depressed that she cried several times per week over the fact that she couldn’t even fit into her “fat pants”. Much to her horror, she gained back every single one of those 20lbs that she initially lost in the beginning of the year. She spent those 9 months convincing herself that she wasn’t seeing results doing THM because it wasn’t working for her. The truth was that SHE was the one who wasn’t working.

She started eating low calorie foods, exercising daily, and eating several cheat meals and desserts each week because she felt she could due to the exercise. Still she gained. She was discouraged, depressed, frustrated, and scared as each week she got on that scale and each week it was a higher number than the last.

She was so distracted by several different eating plans that she was mixing them all up and as a result was gaining weight. She decided that instead of learning an entirely new way to eat, that she was going to go back to what she knew and had spent years learning. She knew that if she was completely honest with herself, she would have to admit that she had gotten lazy with THM and had decided that it was too much effort.

The truth was, however, that had she stuck with THM for the year then she would have likely gotten to her goal weight. Instead, she wasted most of the year trying to find a faster way and as a result, was exactly where she started on January 1st.

Not wanting to finish the year heavier than she had started it, Sarah came to her senses and got back on the THM bandwagon fully committed and 100% on plan. The inflammation in her belly reduced by 50-60% in just two days. Her appetite (which had seriously been reduced) started coming back after a few days, and clothes that had been almost too tight to wear were now comfortable and loose after just a few days. Sarah decided to start to re-read the new THM plan book to make sure she wasn’t cutting corners (again) and in order to maximize her results.

Sarah came to the conclusion that though THM is a lot of work, so is battling depression all year. One of those things is worth the work, the other is most certainly not. So be like Sarah and get back on plan if you’ve done what she’s done. (And PS ~ I’m Sarah 😉 )

Let’s finish out the year strong!